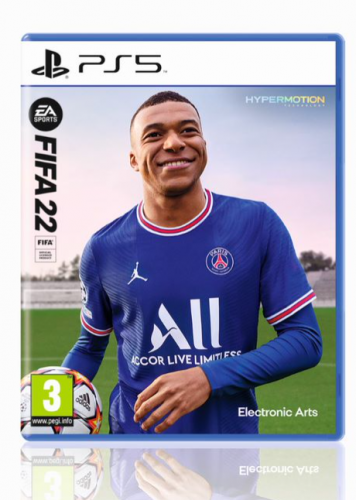 Machine Learning: Our cutting-edge and proprietary machine learning algorithm learns from over 8.7 million frames of advanced match capture, then writes new animations in real time to create organic football realism across a variety of interactions on the pitch. The result is a more realistic, responsive and fluid gameplay experience in every match across every mode of FIFA 22 on next generation consoles:
Full Team Authentic Motion
- A fundamental leap forward, Xsens Suits were used to record data from all 22 players playing at high intensity for the first time ever. Data captured from every touch, tackle, sprint, and duel results in the biggest animation refresh in FIFA history, with 4000+ new animations added - over three times more than in FIFA 21 - raising the footballing intensity, responsiveness, and physicality of every player in the game to unlock the most true-to-life movement in EA SPORTS FIFA history.
ML - Flow
- Our machine learning algorithm reinvents how animations work in sports video games, delivering greater fluidity and visual realism than ever before. Learning from more than 8.7 million frames from Advanced 11v11 Match Capture, the ML - Flow algorithm writes new animations in real-time, enabling players to better adjust their stride and running cadence on approach to the ball to control or strike it more smoothly.
Tactical A.I.
- Driven by the power of the new generation of consoles, Tactical A.I. creates deeper intelligence across all 22 players; giving each individual footballer the ability to better understand their teammates’ and opponents’ formations and movement to create a new level of tactical realism. In attack players can now make up to 6x more decisions per second, resulting in better awareness of their surroundings, smarter runs in build-up play, and more speed in reacting to loose balls. Rewritten defensive AI means teams now operate more as a unit, retaining their shape to move across the pitch and cover vacant space.
Kinetic Air Battles
- Enhanced two player interaction technology syncs player animations, creating greater realism and responsiveness as they jump to battle for the ball. See defenders and attackers push, pull, and jostle as they rise to meet crosses, clearances, and long passes, increasing quality in headed situations and creating cleaner outcomes as players fight to be first to the ball.
Composed Ball Control
- Powered by the animation refresh, controlling the ball in FIFA 22 is more natural and fluid than ever before. Longer two-touch animations enable better control of aerial balls, more agility when trapping ground balls, and more strength in shielding situations to give you new ways to drive forward in attack.
Player Humanization
- Powered by Advanced 11v11 Match Capture, new off-ball player animations and ambient behaviour help bring on-pitch characters to life. See opponents talk, point, and direct each other based on the action, along with updated intensity-based locomotion that matches players’ urgency to make FIFA more realistic and immersive than ever. 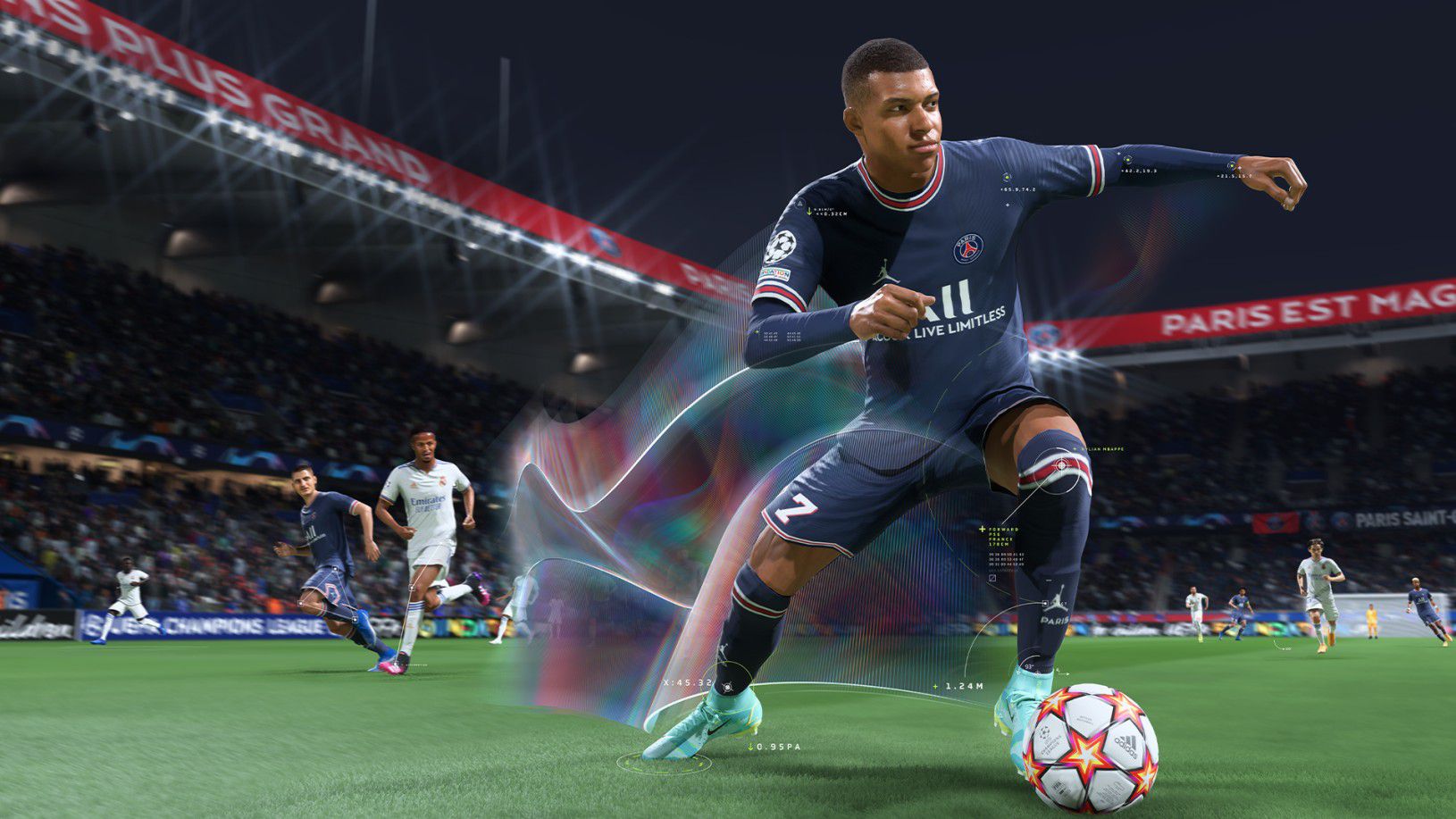 ADDITIONAL GAMEPLAY FEATURES
Goalkeeper Rewrite - A brand new goalkeeper system brings a new level of intelligence to the last line of defence, unlocking more reliable shot-stopping and smarter decision-making between the posts. In FIFA 22, goalkeeper positioning personality replicates the different styles of keepers throughout the game - to represent the lightning-fast reflexes of world-class shot stoppers.

Explosive Sprint - A new gameplay mechanic that changes the dynamic of one-on-one situations, Explosive Sprint gives you more control over acceleration when dribbling or defending. Lure opponents in and choose when to unleash your full speed to get away from the defender as you drive your team forward in attack.

New Attacking Tactics - New Attacking Tactics give you more control over how you want your team to play. Set up your team with different styles in each half of the pitch: keep the ball in your half and explode into attack with fast build up in the opponent’s, play direct from box to box, or line up in your own unique style.

CAREER MODE
Live out your football dreams in FIFA 22 Career Mode as you create a club and lead them from relegation candidates to global giants, and enjoy an overhauled Player Career experience that gives you more ways to progress, achieve, and immerse yourself in your Pro’s journey through the game. 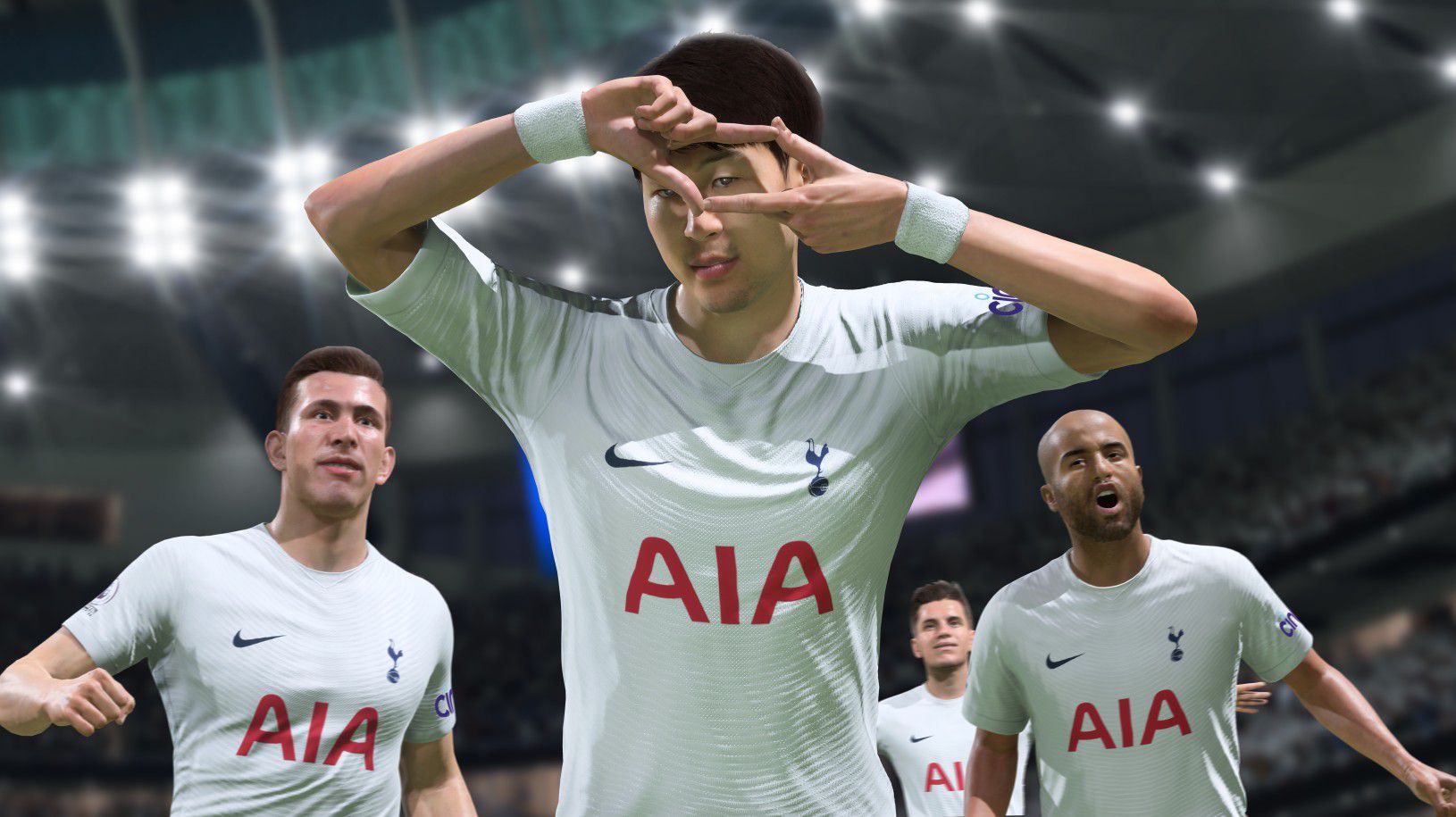 FIFA ULTIMATE TEAM
Build your dream squad and compete in the most popular mode in FIFA, with thousands of players to add to your club and countless ways to customise your Club on and off the pitch. Whether you want to play on your own in Squad Battles, together in FUT Co-Op, Online in Division Rivals, or against the best in FUT Champions, FIFA Ultimate Team™ (FUT) connects you to the world of football throughout the entire season with a range of content influenced by real-world performances and competitions including the UEFA Champions League, UEFA Europa League, and CONMEBOL Libertadores.

FIFA 22 Ultimate Team redesigns how you compete in Division Rivals and FUT Champions to create a more accessible way to test your skills and progress against other players, gives you even more ways to make your club your own with new depths of customisation both on and off the pitch, and introduces FUT Heroes - the return of some of football’s best-loved players.

FUT Heroes - Celebrate some of football’s most memorable players with FUT Heroes, new items that represent the unforgettable moments that made them fan favourites. Whether it’s Robbie Keane lifting the League Cup in 2008, Diego Milito’s brace in the 2010 UEFA Champions League final to cement an Inter treble, or Mario Gomez’s goal to set up his team’s 2007 Bundesliga title victory, FUT Heroes offer new squad-building opportunities with league-specific chemistry and a chance to recreate the nostalgic moments that earned them a place in the squad of FUT 22 Heroes.

PRO CLUBS
With new customisation options to make your club stand out in the stands and on the pitch, a new player growth system that puts you in control of your Virtual Pro’s development, and streamlined social play that makes it easier than ever to find your next game, it’s time to get the squad together for a new season of Pro Clubs.

UNRIVALED AUTHENTICITY
Experience unrivaled authenticity in FIFA 22 with the most true-to-life experience of The World’s Game featuring football’s biggest stars and teams. With 17,000+ players across 700+ teams in more than 90 stadiums and over 30 leagues, FIFA 22 is the only place you can play the iconic UEFA Champions League, UEFA Europa League, brand new UEFA Europa Conference League, CONMEBOL Libertadores, CONMEBOL Sudamericana, Premier League, Bundesliga, and LaLiga Santander. 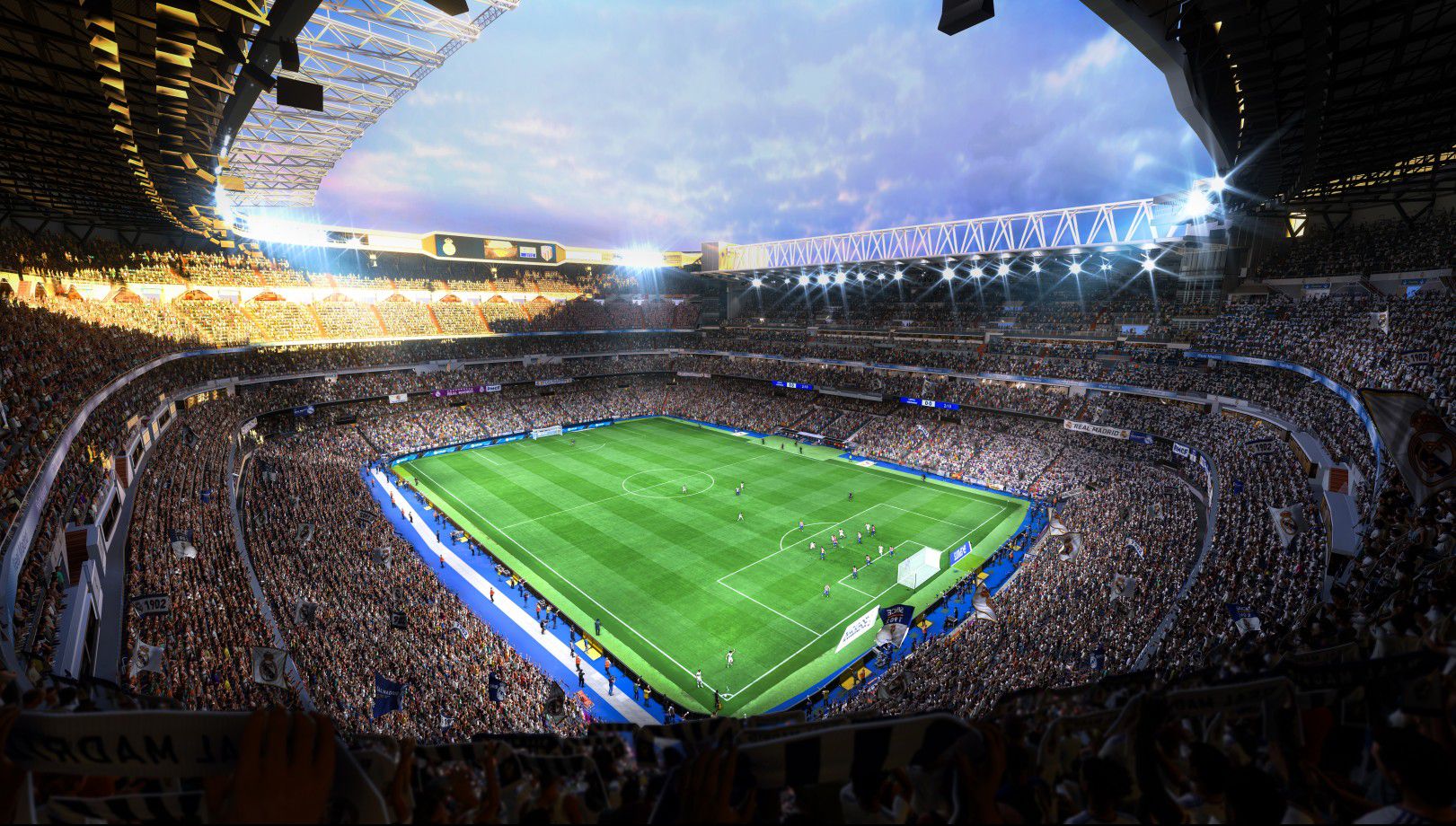